Normally when you boot up a pc, it goes through several steps before you can login and start playing. One of the first steps a computer goes through is called the power-on self-test or POST. This initializes the pc motherboard and checks all the attached hardware. Once POST is completed your operating system will then load. However, if your motherboard encounters a POST error then the computer wont start. What can you do if your pc won’t POST? We have the perfect guide to help you computer POST troubleshooting steps. 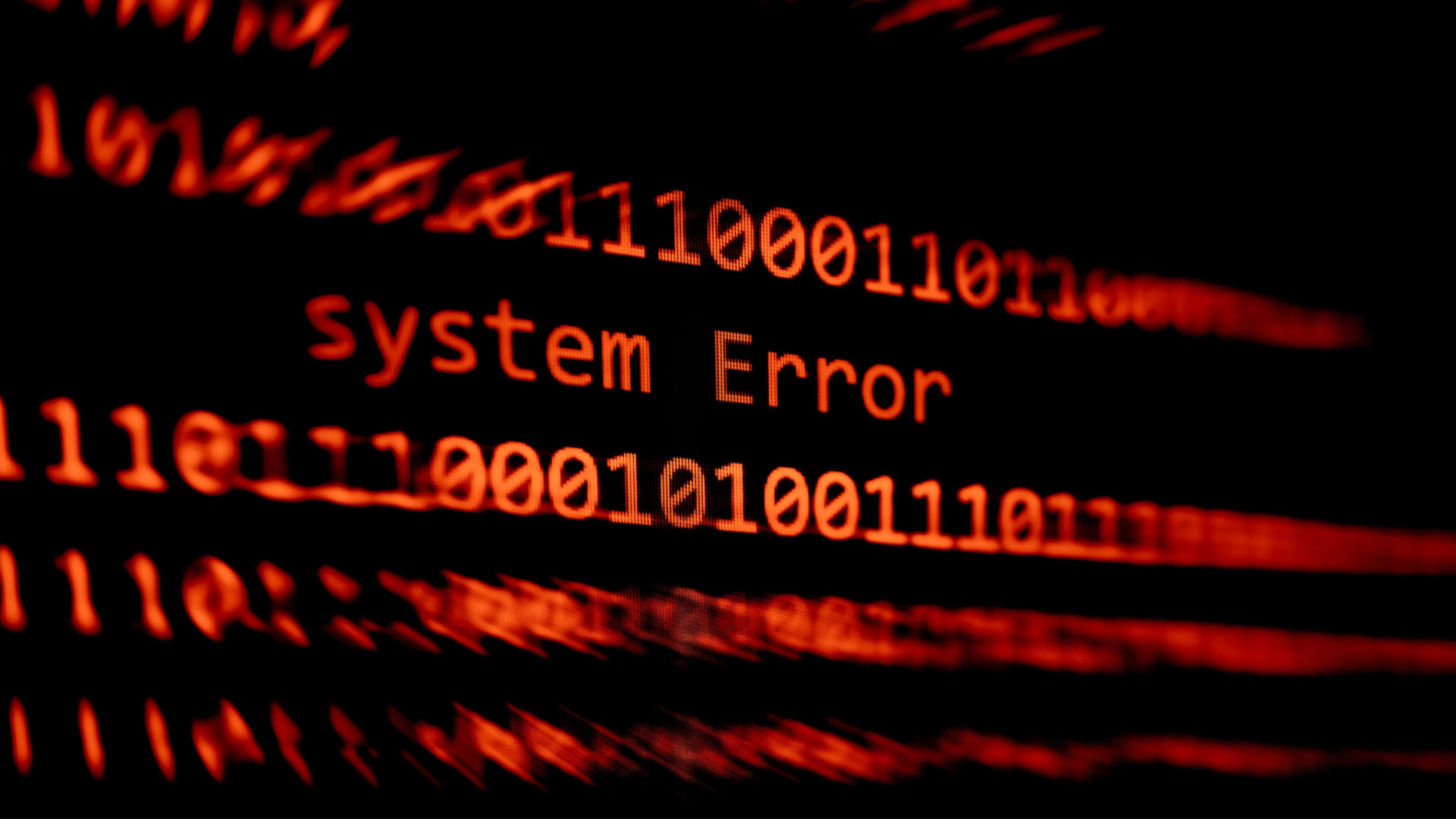 Often times when the POST check fails, you will be left with a blank screen. On occasion you can get a POST error message to display that will help give you important information to help solve where the failure occurred. Very possibly the error could be related to a hardware malfunction. Pay attention to the error code that is displayed in the message, you will then be able to look up online to determine what the issue is.

During the POST the motherboard will check all hardware attached to the computer. If there is a malfunction during any of the checks the computer won’t boot properly. Often a failed POST can be solved by removing new hardware from a pc before turning it on. Keyboards, printers, scanners, and etc. are all items that need to be unplugged and tested one by one during POST troubleshooting. If during the testing you find out a particular piece of hardware is causing the POST, you can boot the computer without it plugged in and once the pc is fully booted you can plug it back in. Sometimes something as simple as updating drivers may solve the issue.

Any USB drives or discs inserted into the computer should be removed to determine if they are causing the POST failure. Other items such as iPods or phones should be disconnected too. The POST issue may be caused by incompatibility among your plugged-in devices. After all input devices are removed boot up the PC and see if the POST error still occurs. If no issues are booting up the pc, then one of the unplugged devices is causing the issue. Plug each device one by one until you determine which device is causing the issue. 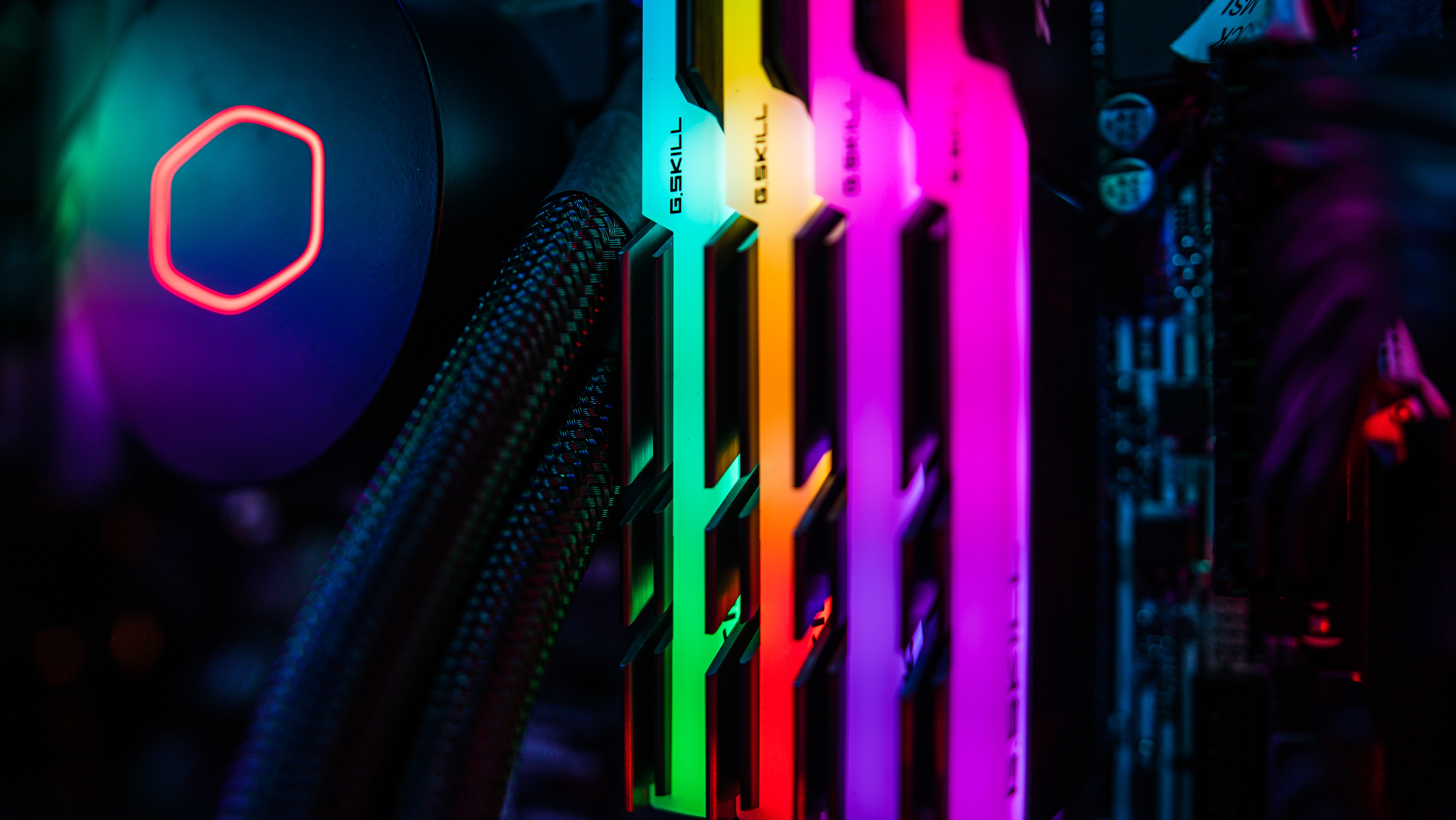 If you installed RAM recently that can be causing the error. If the RAM is not seated correctly in the motherboard then the fix will be as simple as plugging it back in. With the computer off locate the RAM on the motherboard, they are usually on the upper right side near your CPU. The RAM slots will have release paddles that you need to push down in order to remove the memory sticks from the slots. To reinsert the RAM is simple, place the sticks back into the slot and press down firmly on the outer edges of the stick to snap it back into place. If done correctly the paddles will lock the RAM back into place. Try booting the computer with the RAM sticks individually first, then in combination with each other. Doing this you can determine if you are dealing with a memory issue or a motherboard issue.

Although it is very unlikely, one issue that can be causing the POST failure is the CPU. Reseating and reconnecting the CPU may help rectify or identify the cause. When removing the CPU examine the condition to make sure there are not bent pins or damage to the chip. After confirming there is no damage, reseat the CPU. If there are still POST errors you can possibly be looking at a dead processor.

During POST your computer will go through several boot processes to check that everything is in order. If your computer makes a series of beeps or noises while booting up, you may be able to use that to troubleshoot any issues. Refer to your computer and motherboard’s documentation on beep codes to see if that will help identify the issue.

The POST test is an essential part of the boot process. Using the steps listed above, you can troubleshoot and identify which is the cause of the failure. If you need additional help you can check out our Troubleshooting PC No POST | Computers and Coffee video for a visual guide.