With the release of AM5, AMD’s new socket type, coming up around the corner, you might wonder why they dropped yet another AM4 socket CPU.

AMD has tokened the Ryzen 7 5800X3D as “The Fastest Gaming CPU in the World”. Using their highly anticipated 3-D V-Cache technology, the chip taps into an additional pool of cache used primarily for gaming. As seen in benchmarks across several games, the chip does remarkably well. This is especially true with fast-paced titles more reliant on extra cache memory, such as Forza Horizon 6 and Grand Theft Auto V. 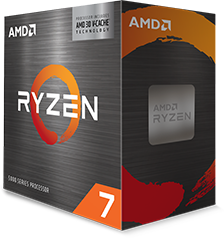 However, when it comes to productivity, the chip doesn’t offer the same boost in performance. The additional 3-D cache layer provides little-to-no benefits for production activities on programs like Blender and Adobe Suite. With this in mind, if you’re mainly gaming alongside light editing work, this CPU is perfect. If it’s the opposite, you’re better off with a productivity-focused processor like the Ryzen 9 3950X. 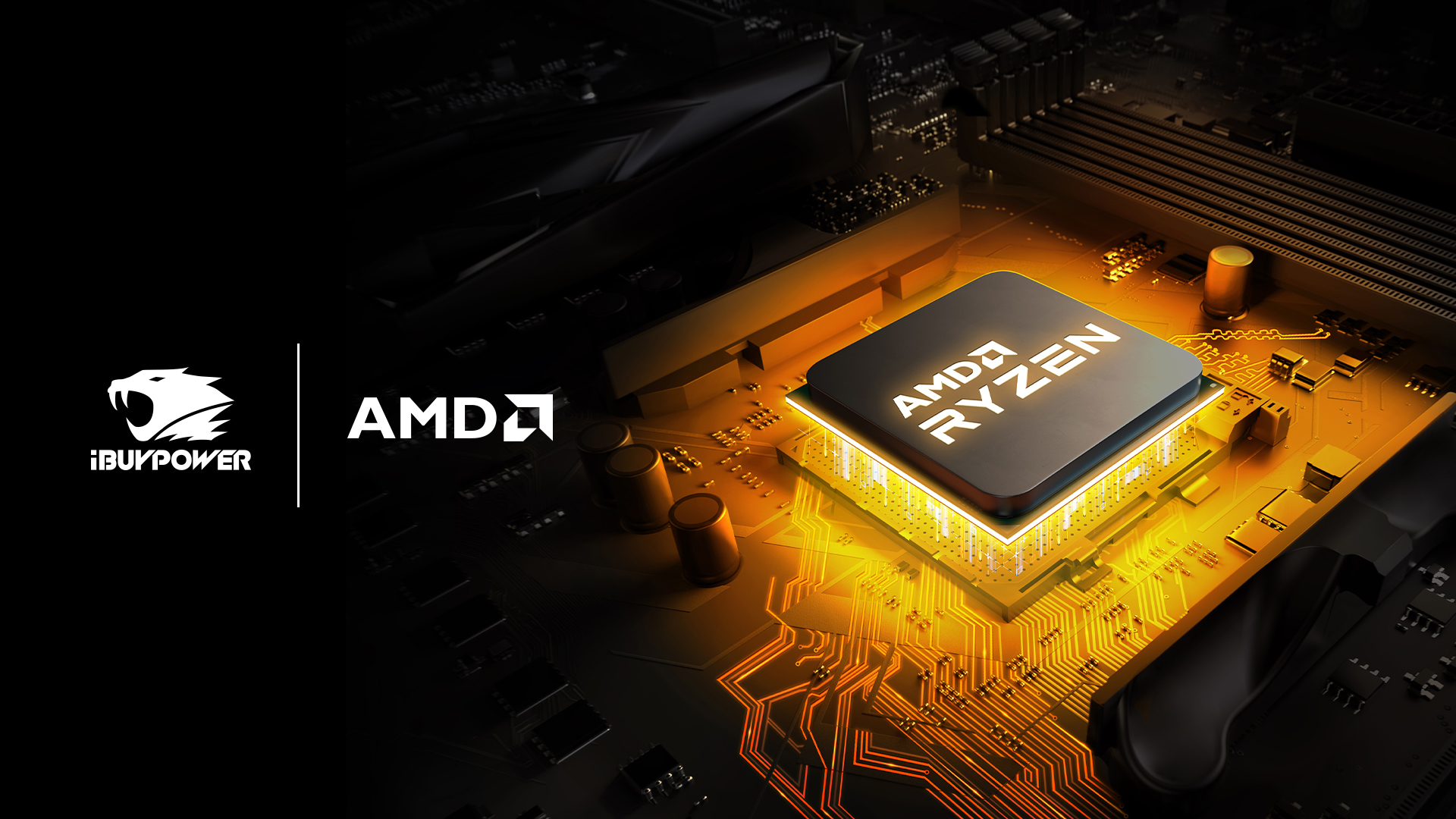 AMD proves to be its own competitor as the 5800X3D surpasses its former chips in benchmarking. This new CPU is a solid option, especially for those looking to upgrade an already established AMD gaming PC.

All-in-all, the Ryzen 7 5800X3D provides gaming-focused builds with one last solid upgrade before making the next jump onto the AM5 train.

Intel 13th Gen CPUs: What You Need to Know